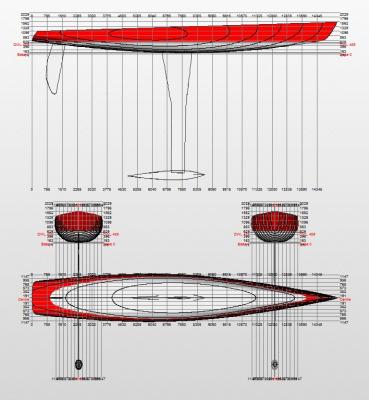 The third video of six of the 2011 International One Metre model yacht world championship that was organised and run by the UK Model Yacht Association in conjunction with the West Kirby Sailing Club on the marine lake.

With the breeze increasing towards 15 knots it was the yachts that could slice the chop who were up front. Again the Britpop design was to the fore with Gibson showing the way thro the waves. Allen from Barbados showed good speed early on but faded somewhat approaching the finish line to finish fourth. With Elliot finishing second and Stollery fifth in this race also with Britpops it was apparent that it was one of these three boats that could win the championship."